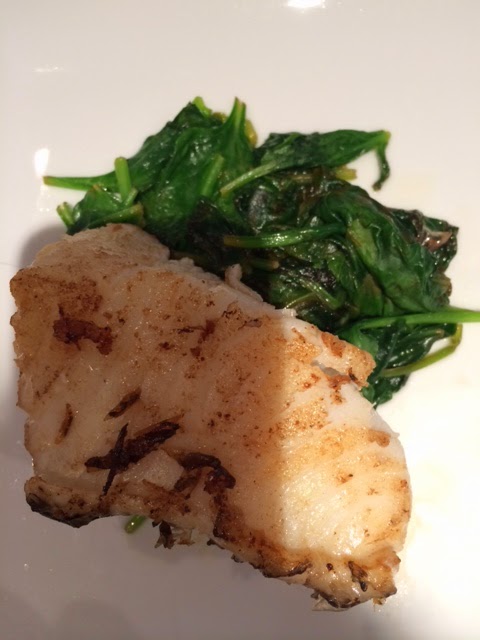 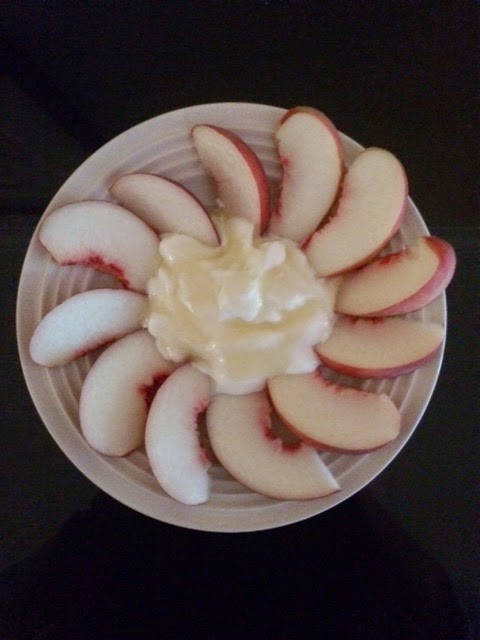 Another successful day under my shrinking belt, (I really don't even own a belt, but it sounded good). My eating was pretty boring throughout the day. I ate more or less the same things I have been eating the past couple of days. (protein pancake, fish for lunch, yogurt and fruit snack, couple of almonds with a glass of kombucha, and lots of water). Last night's dinner I tried to make it a little more appetizing. I splurged and bought sea bass instead of Tilapia or frozen Orange Roughy like I had the night before. I also made spinach instead of asparagus. I added a salad with heirloom tomatoes and felt like I was treating myself to a pretty meal. My husband has been very helpful. He has been making his own dinners. (spaghetti or sandwiches) It's much easier to concentrate only on myself. When I stop making the strict fish dinners, he will probably join me. But for now, it's all about me.
Posted by Pretty Patti at 7:30 PM